Posted on July 1, 2019 Posted By: dalestrattonCategories: 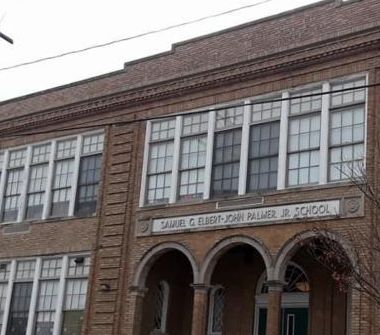 For over a year I was fortunate to volunteer weekly in a kindergarten class at Elbert Palmer School in Southbridge. Their teacher assigned me the task of helping some of the children learn to write their names. Later she had me help with recognizing the names and sounds of the alphabet letters. Then at the end of the year they were sounding out three letter words! In June, I attended the school’s very last Moving Up Day in the auditorium where the children wore caps and gowns and one by one walked to the music of Pomp and Circumstance to the front of the auditorium filled with adoring parents and friends. Then each went up the stairs to shake the hands with the principal. Now Elbert Palmer will be closed after serving children for 90 years. How rewarded I felt each day as I was met by smiles and hugs from the children.
Dee Burdash