Posted on October 22, 2019 Posted By: dalestrattonCategories: Members in news 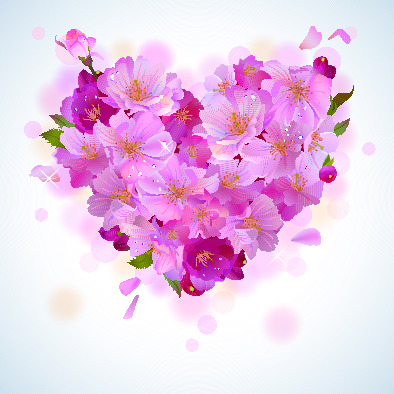 Children and Families First of Delaware is pleased to announce their 2019 Champions for Children Award Recipients, The Honorable Barbara Crowell and Ed Freel. Click here to register for this year’s event! For additional information, contact Jeanne Johonnett at (302) 777-9742 | jeanne.johonnett@cffde.org.
Barbara Crowell was nominated by Governor Tom Carper to be Judge in the Family Court of the State of Delaware in 1996. She remained in that position until retirement in June 2019. Prior to this position, she was the first female partner at Morris James and a high school math and science teacher in Trumball, CT. Judge Crowell attended Mt. Holyoke College and received her Law JD from the University of Pennsylvania. She has been working to improve the lives of children in our state whether it was the implementation of court ordered desegregation, the conditions of girls in Grace Cottage or youth aging out of the foster care system.
Ed Freel is a Senior Fellow with the Institute for Public Administration at the University of Delaware. A policy scientist, he helped establish the Democracy Project at the University of Delaware which promotes civic engagement among young people and a better understanding of citizen responsibilities in a democratic society. Ed Freel not only teaches civics, he leads by example, particularly around early childhood education. He is also a senior advisor for Senator Tom Carper, having served as his Chief of Staff, as well as Delaware’s Secretary of State from 1994 until 2001.
Mr. Freel has a B.A. from Gannon College, an M.A. in Political Science and an M. Ed. in College Counseling from the University of Delaware.