Posted on February 12, 2020 Posted By: dalestrattonCategories: Board of Trustees 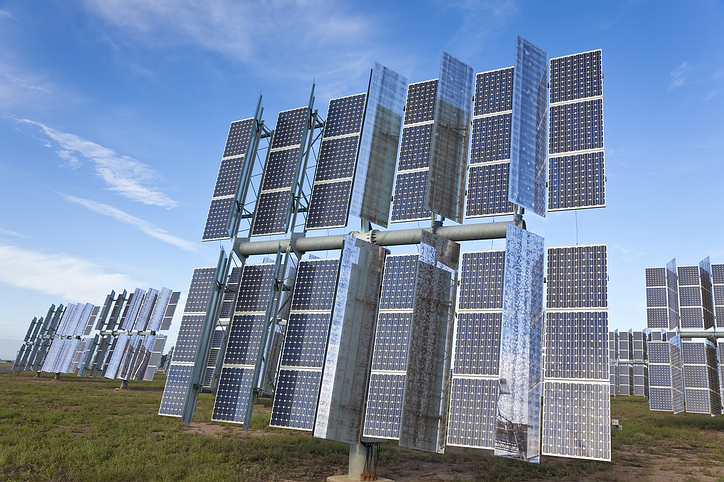 In Rev. Pamela Wat ‘s sermon in December, she mentioned that a solar team had reported its findings to the Board. The team had obtained bids from three established Delaware vendors and reported that the best approach was a rooftop array that would take care of about 40% of our electrical needs at a cost of about $110,000. The net cost to First U would be about $69,000 after a $41,000 grant from Delaware’s sustainable energy program. While there are many good reasons for going ahead with an installation, the board has decided to put this on the shelf for the time being due to financial constraints. In short, while the savings could be significant – about $4500 a year – the cost of financing and insuring such an installation are greater than the benefits. If financing costs could be avoided by raising the money from members, the project would make sense financially (the complete report is available here). However, having recently completed a capital campaign and with work still underway on church accessibility and functional improvements, the Board is not ready to undertake another capital campaign for the time being. After the service the team consisting of Ray Iannuzzelli, Phil Krape, Marty Peres, Richard Speck, Jim Weddell, and Bill Hardham answered questions from interested members. The team is completing its work and preparing for possible future considerations by cooperating with a class of 5 students from the Del Tech Energy Technologies program who are using First U for their “capstone” project on solar installations. This will result in proposals from each student for installing solar at a different location, either a roof mount, ground mount in the field or a covered parking structure.