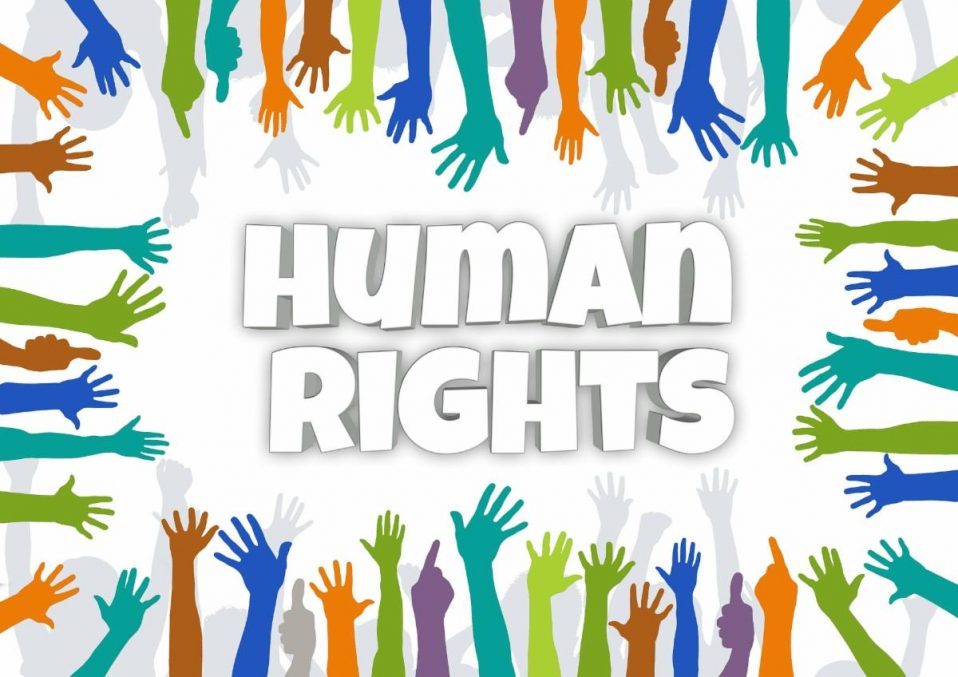 Bob’s Choice; First Unitarian Sanctuary, Sunday, March 8, 2020; 2 to 4 pm. How to have a Good Death.   You are invited to a screening of “Bob’s Choice,” a documentary that offers a moving portrait of Bob Fuller, a man with terminal cancer, who accessed the compassionate option of medical aid in dying in his home state of Washington. Journalists John Sharify and Joseph Huerta spent several months with Bob Fuller, documenting his decision to utilize the Washington Death with Dignity Act.

Like Washington’s legislation, the Ron Silverio/Heather Block Delaware End of Life Options Act (HB 140) now before Delaware legislators is modeled after the Oregon Death with Dignity Act, which includes more than a dozen safeguards and has been in practice for more than two decades without a single instance of abuse or coercion.