Posted on May 11, 2020 Posted By: Marina Van RenssenCategories: Board of Trustees 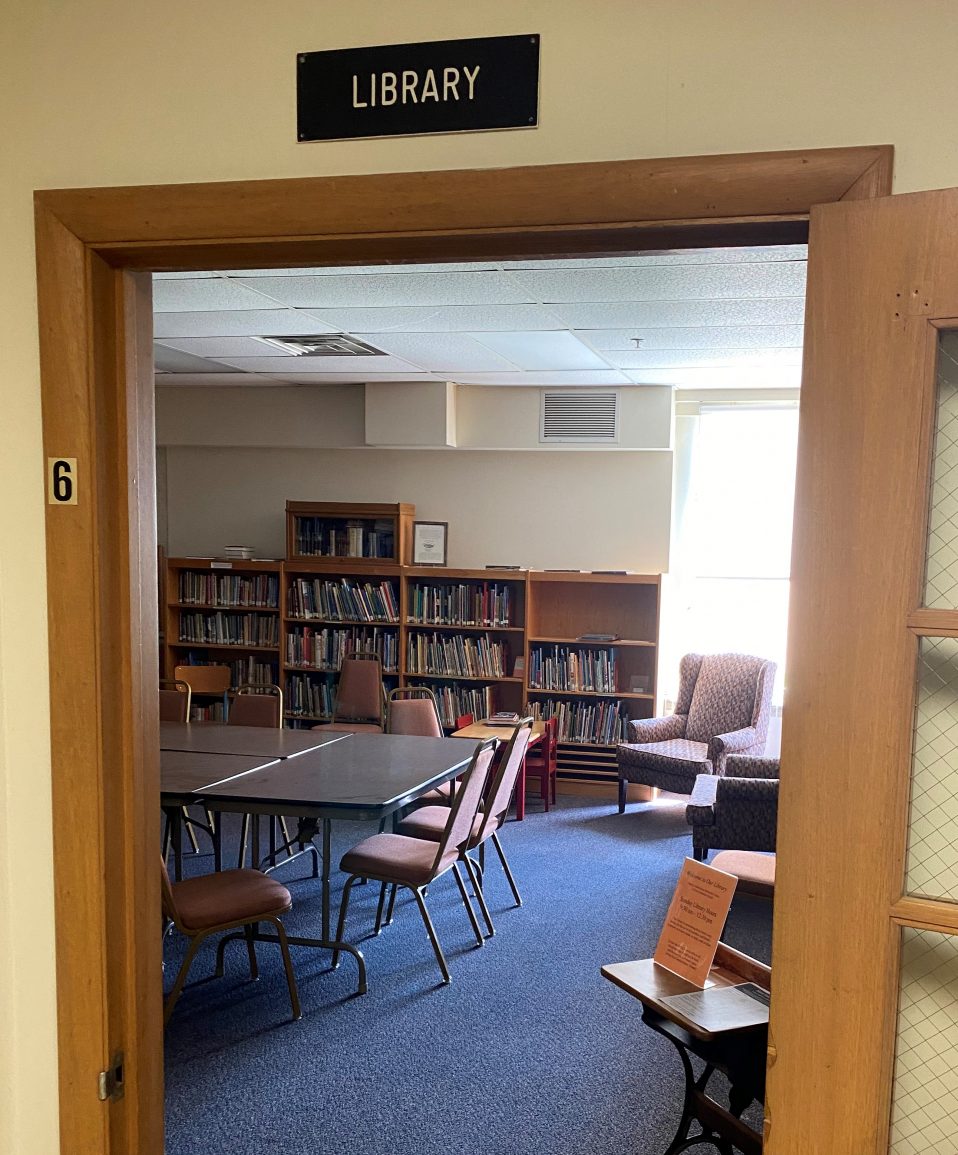 A number of church members have raised questions about the Board of Trustees’ decision to agree to the Educational Enrichment Center (EEC) proposal to expand its operation into the library, Room 6, in order to provide infant care. Their expansion would require relocating the library to the music room. After conducting an internal review, and examining questions raised, the Board has written an explanation of how and why this move is happening and the confidentiality surrounding recent changes with the EEC.

Changes at the EEC and confidentiality
The EEC founder decided last year to retire and transferred the business to an EEC employee. The Board briefly discussed acquiring the EEC, but all parties agreed the new owner was best for everyone. These discussions had to be kept confidential until EEC staff were informed. At the same time, EEC asked, as they had in the past, to rent the library room to take in more infants – there was a waiting list. The Board declined to rent the room in 2018 because of the church focus on the extensive renovations taking place under the Capital Improvement Plan. Consideration of the infant care proposal was not confidential, nor was the renegotiation of the EEC lease in 2019, which occurred every three years for the past several decades. When the congregation was informed of the new arrangement in early March 2020, the confidentiality regarding change of EEC ownership was not clearly separated from non-confidentiality of the library move and lease negotiation. This was poor wording, but not an attempt to confuse or mislead as explained further below.
Why rent the library room?
While current income is sufficient to cover routine expenses, we still can’t afford to pay all of the $50,000 into the Maintenance Reserve each year needed to cover inevitable major building repairs. Future finances are in serious jeopardy as aging congregants stop contributing. The Board continues looking for new sources of income such as solar and leasing the empty lot, but no compatible and stable revenue streams have been found yet. When the new EEC owner expressed the desire to expand their business and rent more space, the Board determined it was prudent to rent the room. With a potential recession looming, additional non-pledge income is now even more important. Income from EEC is essential for the financial well-being of First Unitarian.
Poor Communications
At its 2018 August retreat, and again at its retreat in January 2019, the Board reviewed renting more building space to EEC as a means of increasing church income and in January authorized two Board members to explore options with them. The Board also resolved at that time to inform the Library Committee in order to enlist their counsel on and support for the move.
That communication didn’t happen.
There should have been ample time to discuss potential changes, but Board members were distracted by the Capital Improvement Plan, the mini capital campaign, transitioning to a new minister, etc.
That’s an explanation, not an excuse for the Board’s oversight, and we are taking steps to avoid any similar lapses.
Neither the Board, nor the Executive Team, which was made aware of EEC’s plans in October, made any deliberate attempt to conceal from anyone discussions around moving the library.
Nevertheless, congregants should have been informed better and opportunities created for debating pros and cons. We can, and firmly resolve, to do better in the future.
What Action Did the Board Take?
Board minutes, personal notes, and Board member recollections indicate that throughout 2019, and into this year, the Board supported moving forward and incorporating the library room in the EEC expansion. The minutes show that no motion was made or vote recorded to approve the move or sign the lease. Typically, actions of this nature would be part of a proposal, but it appears that both the Board and Executive Team assumed that that had happened at some earlier part of the Board year. It didn’t. However, this doesn’t invalidate the decision. Nonetheless, a vote on this matter should have taken place, as is our standard practice. In light of this oversight, we will be reviewing and revising Board procedures to ensure it doesn’t happen again.
What now?
Before the pandemic, the church was to vacate Room 6 by August 1 so that EEC had time to prepare before opening on September 1. COVID-19 forced the EEC to close, but they plan to reopen as soon as allowed. They believe they will still need Room 6 and are also exploring renting even more space.
Church staff is working with EEC on how to safely make space available for them as they need it – safety is a key priority. If and when all of this happens depends on the course of the pandemic and guidance from the State. We promise to keep you informed.