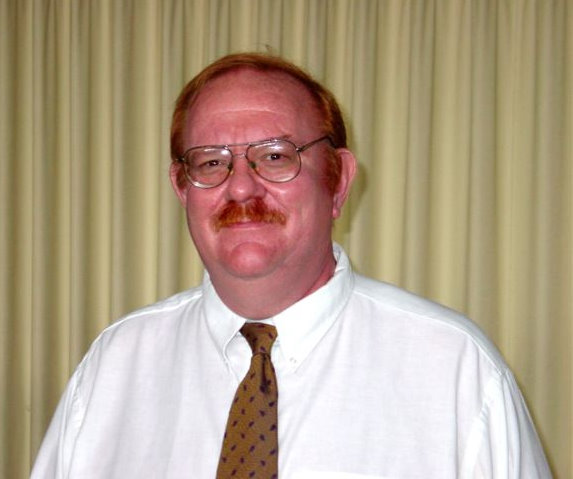 With a heavy heart, we announce the sudden and unexpected death of Scott Ward on Friday, June 5. Scott was our beloved Honorary Minister of Music, having served this congregation for 27 years until his retirement this past January. Scott had been doing well, but suffered a traumatic fall from which he did not survive. Scott is remembered for his warmth, humor, and musicianship. During his ministry at First Unitarian, Scott nurtured a great many people through heartache and illness, and he inspired musicians, and even non-musicians, to shine their light fuller than they knew was possible. His steady presence helped to hold together the congregation during various transitions over the years. He added depth and inspiration to worship services and he deeply loved, and was loved by, the choir.

If you wish to send a card to the family, please send an email to Chrissy McCullin for address information (chrissy@firstuuwilm.org).

An online memorial service will be held on Sunday, August 2 at 3:00 p.m. Details will be announced closer to that date.