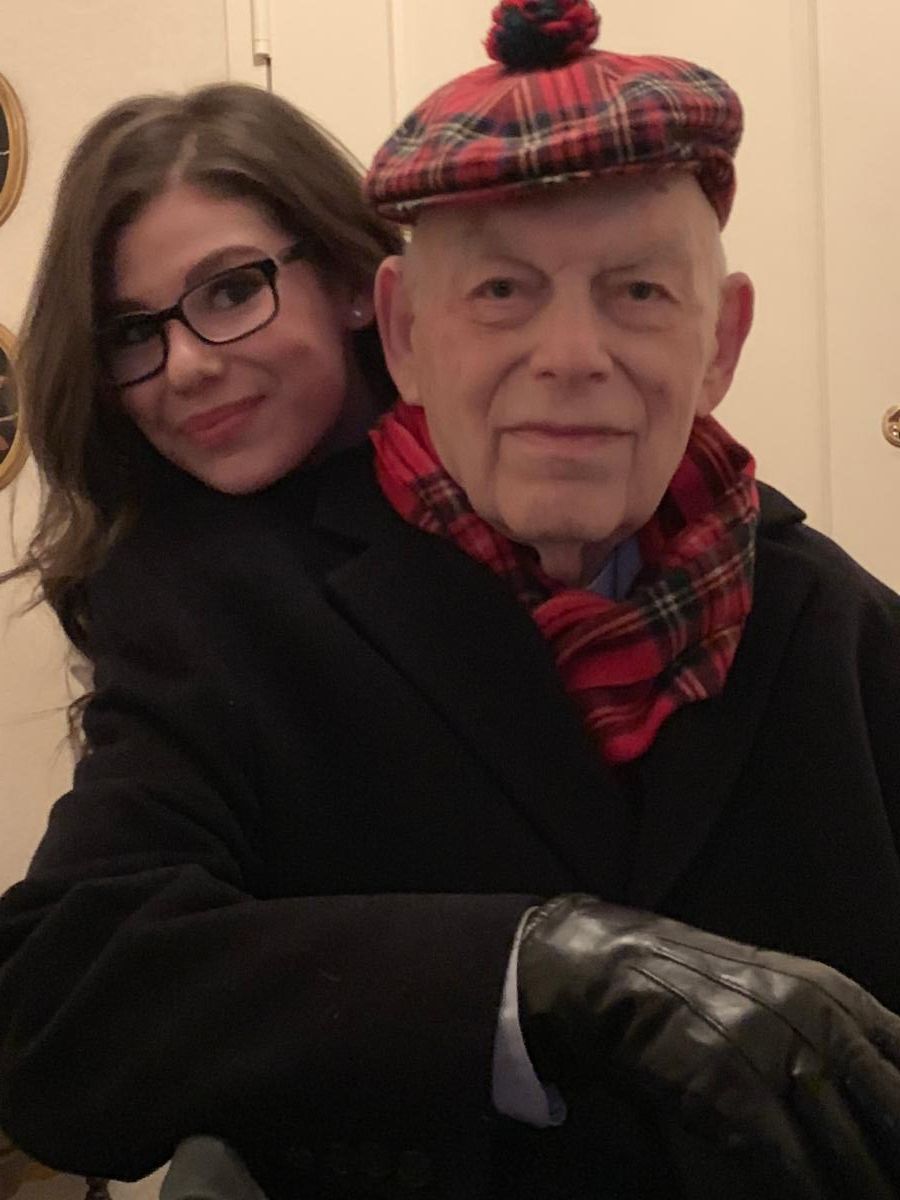 Robert Collat, longtime member of First Unitarian, died peacefully last September at age 98. His children, Don and Jill, are holding a memorial service on February 13 at 3:00 p.m. via Zoom, officiated by Rev. Dr. Richard Speck. Originally from Savannah, Robert began working as a research chemist at DuPont in 1951 and worked as patent liaison between lawyers and researchers for the greater part of his 30 years at the company. He then spent 22 years as an income tax consultant, retiring at age 82. He also directed several operas from 1959 to 1963 and taught classes on Wagner’s operas at the Osher Lifelong Learning Institute (OLLI) until he was 80 years old. Robert was married to Jean Collat for 67 years until her death. The family joined the church in 1965. Robert was a gifted pianist who accompanied Jean, an accomplished soprano, several times at church worship services.

Zoom link information can be requested by email to officemgr@firstuuwilm.org prior to noon on February 12.