Posted on May 20, 2021 Posted By: dalestrattonCategories: Pastoral Care Announcement 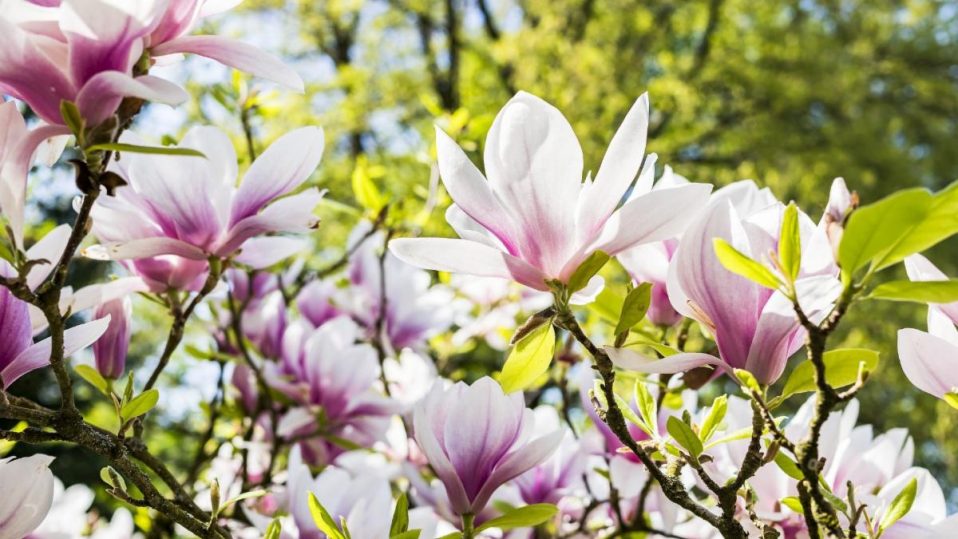 Dear Friends,
We have received this difficult news from Rev. Patrick O’Neill and Patricia Williams. Rev. Patrick was minister here in the 1990’s and early 2000’s.

They write:
Some four or five weeks ago I started having some digestion problems including sudden unintentional weight loss (30 pounds in two months) and difficulties with swallowing. When the problem seemed to persist, my doctor referred me to a gastroenterologist. There followed a series of tests and procedures (endoscopies, ct scans, ultrasound, PET scan, biopsies) that revealed I have some cancer in my lower esophagus. While it does not appear that the cancer has yet spread to other organs, middle stage esophageal cancer is an aggressive type of cancer that left untreated is not curable. The best chances for a cure include a threefold combination of chemotherapy, radiation therapy, and surgery to remove the esophagus.
Consultations at Swedish Hospital Cancer Institute here in Seattle recommend that I immediately begin a six-week staging of five-day-a-week radiation and one-a-week chemo treatments. Then, assuming I tolerate all that without ongoing complications, a pause of six weeks before the surgery itself. We expect to begin treatments this week on May 3rd.
The next six months will not be an easy process in any sense, and possible complications and side effects vary from patient to patient, and recuperation is lengthy. It’s a bit scary, I’ll be honest. But the approach at Swedish has been very impressive providing us with a physical, emotional, and practical support team. I trust that I will receive the highest standard of treatment there. And I trust that Patricia will be supported there as well.

Be well, everyone.
Sincerely,
Patrick O’Neill and Patricia Williams

Updated contact information for Patrick and Patricia:
Home:
4533 SW Henderson Street
Unit A
Seattle, WA 98136
Home phone: (206) 420-2310
Patricia’s Cell for texts (206) 557-8814
Patrick’s email: Revponeill@aol.com
Patricia’s email: petalpat@aol.com
P.S. Patricia is creating a Get Well Garden with names of family and friends next to the flower or garden art they want representing them. If you would like to be in the garden, let her know your favorite flower and/or color and she’ll match you as close as possible. (No flamingos or gnomes please)