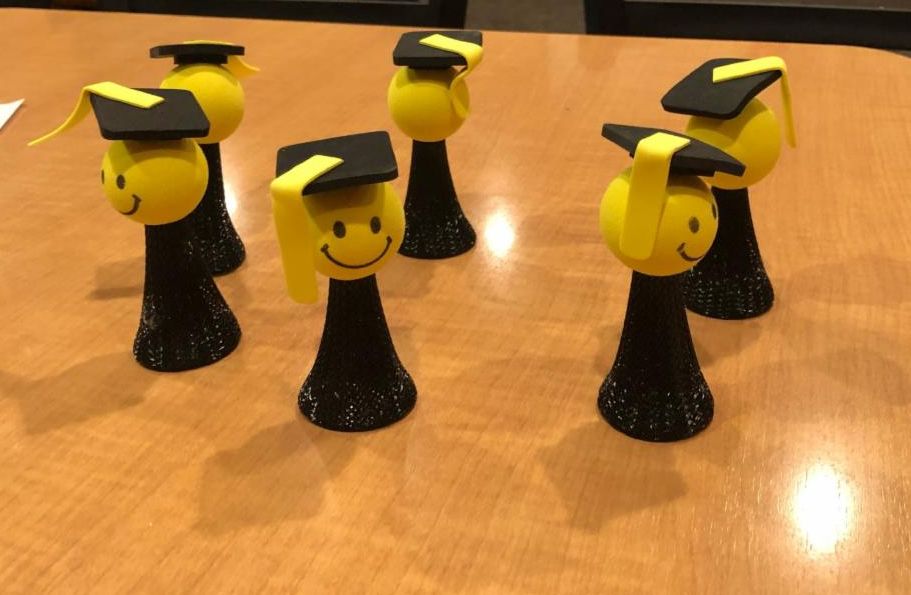 ILYA was delighted to learn of a large increase in the number of youth aging out of foster care who graduated this spring. In New Castle County, the number almost doubled from last year to 27 this year and in Kent County, 17 youth graduated. Many, if not most, of these graduates were the first in their families to graduate from high school. We were especially tickled to learn that four had graduated from college, including three who participated in ILYA’s Student Care Package project.

To honor these graduates, ILYA, under the leadership of Lois Morris and assisted by Sue Hodges, Kathie Stamm, Pauline Koch, Charlotte Grabau, and Barbara Crowell, hosted two celebrations for the graduates and their independent living social workers: one on July 11th at Grottos in Dover for the Kent County graduates and the second, on July 19th at The Docklands on the Riverfront in Wilmington for the New Castle County graduates. We were honored that Trenee Parker, the Director of the Division of Family Services, attended the Wilmington celebration. Stephanie Cloud and an amazing group of friends assembled goodies including a gift card in a sturdy backpack for each graduate. Doyle Dobbins, who contributed a jar of his delectable honey for each backpack, entertained the attendees with stories about bees. His honey, which was included in last December’s holiday gift packages, has been a big hit with the young adults. We thank Rashawn King, a senior at Delaware State University and formerly in foster care, for coming to address the graduates about life after high school and adjusting to college life.

One of the surprise benefits of these gatherings is the opportunity for these youth to meet and gain the support of one another. As an example, this year, four graduates of William Penn High School, who had known one another, at least a little in school, learned at our party for the first time that the others also had been in foster care while at William Penn. We could see contact numbers on their cellphones frantically being exchanged.

Thank you to all of you who have contributed to ILYA in the past for making these events happen. 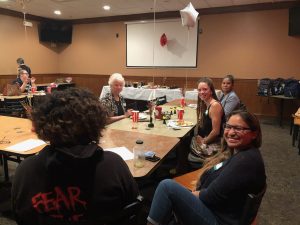 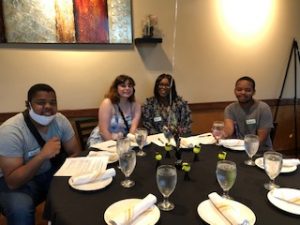 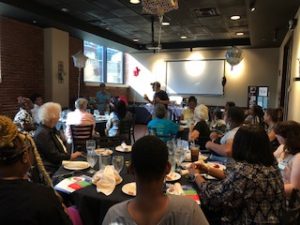