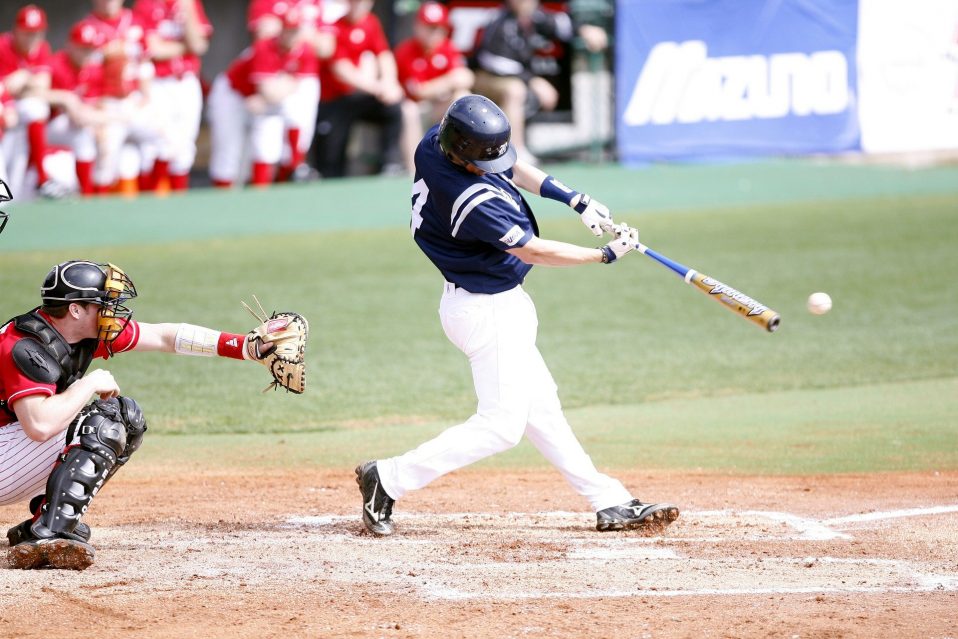 “It’s déjà vu all over again.” Yogi Berra explained that this quote originated when he witnessed Mickey Mantle and Roger Maris repeatedly hitting back-to-back home runs in the Yankees’ seasons in the early 1960s.
Yogi Berra was well known for his impromptu pithy comments, malapropisms, and seemingly unintentional witticisms, known as “Yogi-isms”. His “Yogi-isms” very often took the form of either an apparent tautology or a contradiction, but often with an underlying and powerful message that offered not just humor, but also wisdom. Allen Barra has described them as “distilled bits of wisdom which, like good country songs and old John Wayne movies, get to the truth in a hurry.”

We explore how this saying is appropriate for First Unitarian Church as we enter a new future of recreating community with a new minister and renewing our commitment to the church.